Bilge and Her Apprentice

The film of Belmin Söylemez, who served as the AD on Bilge Olgaç’s İpekçe, which is restored and will be shown in a special screening during the Festival, is a diary, historical recount and a wistful letter dedicated to Olgaç and her art. Bilge and Her Apprentice tells the story of a young woman who spends two years working with Olgaç after getting her start in the industry as her assistant. Söylemez relays her experiences working for the most prolific female director in Turkish cinema in a journal form as she also offers observations on how a film was made during the ‘80s in Turkey. From the tough environment of sets to editing done directly on film prints, we get to discover Olgaç’s world and an era of Turkish cinema through Söylemez’s lens. 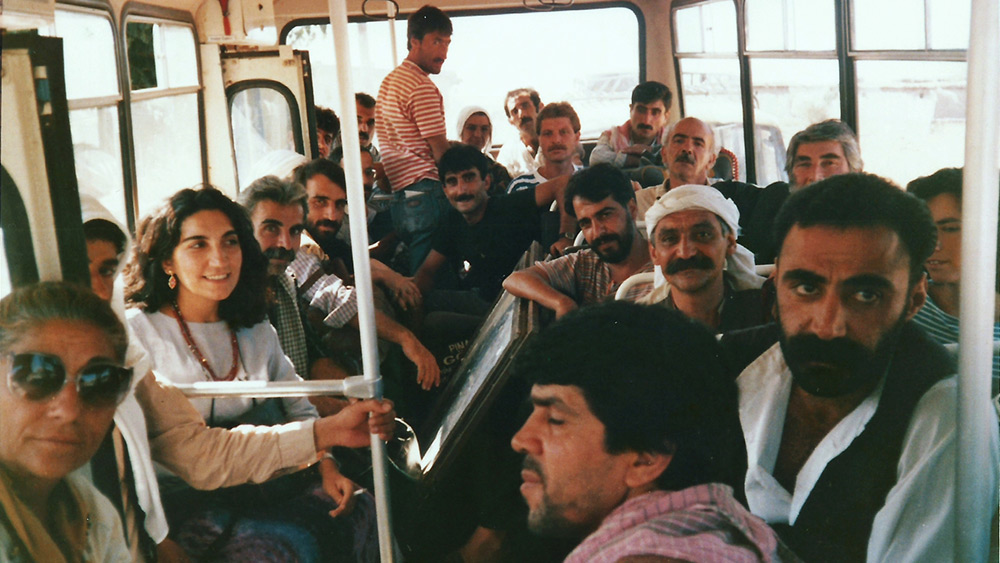