Meetings on the Bridge Cinema Talks are held online this year! 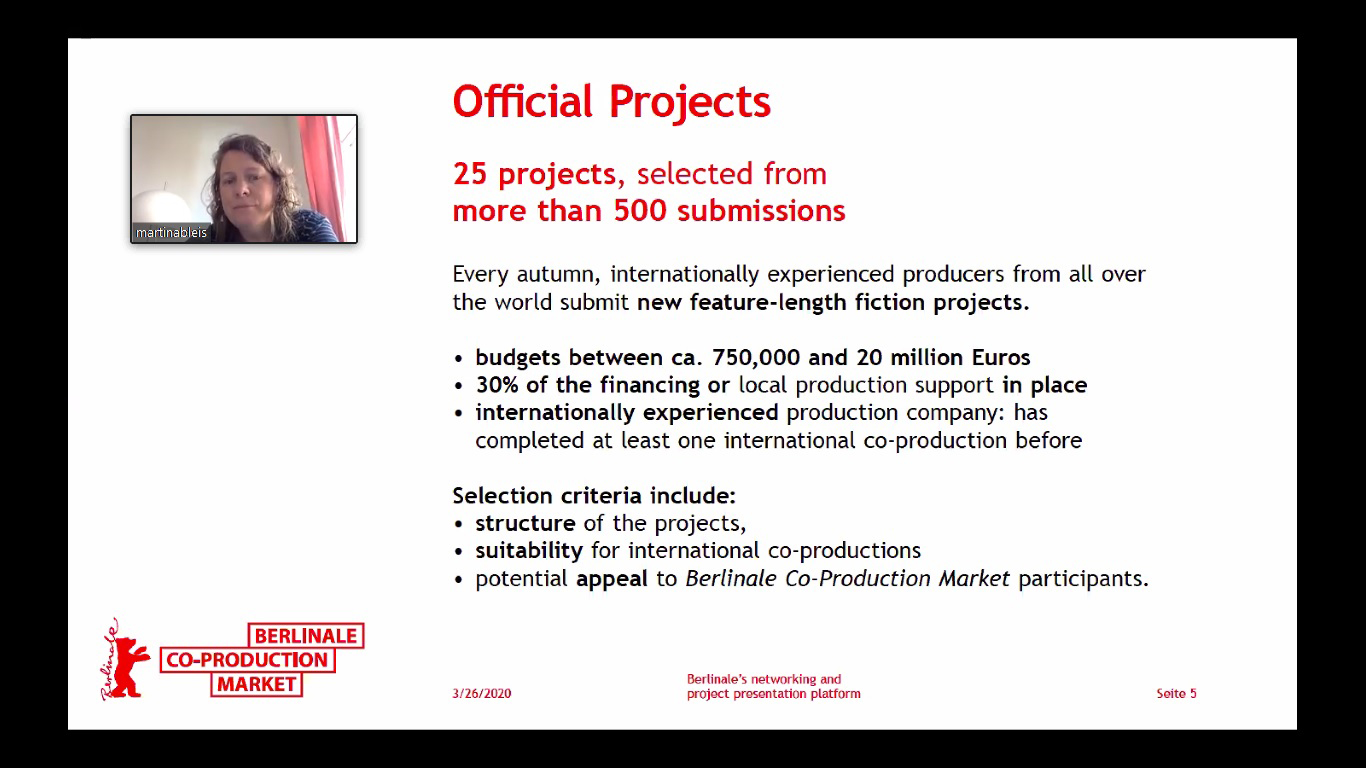 Following the declaration of World Health Organisation about COVID-19 as pandemic, the international co-production, training and networking platform organised within the scope of the İstanbul Film Festival, Meetings on the Bridge (MoB) took the necessary precautions and performed its programme online on 14-17 April with the support of Anadolu Efes, taking into consideration the urgent timeline of the filmmakers attending the MoB workshops with their films and projects. 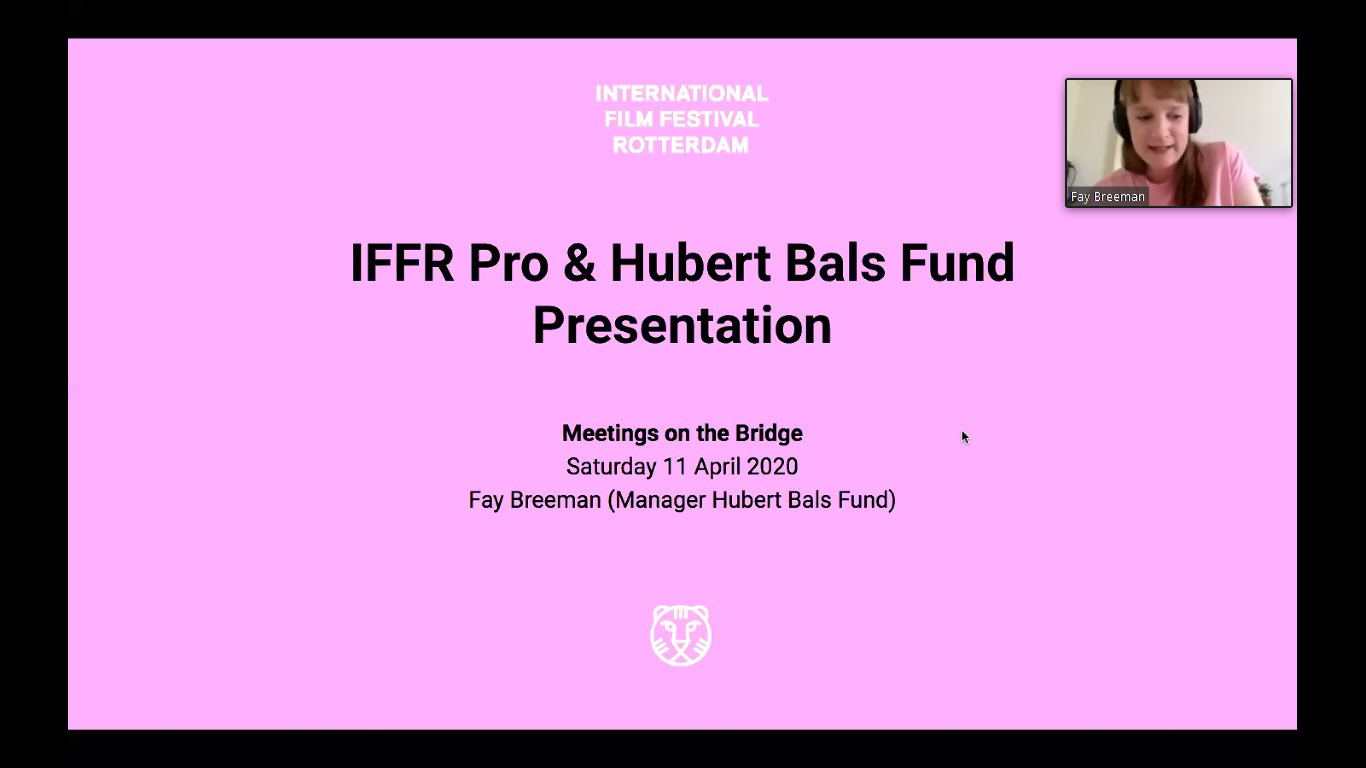 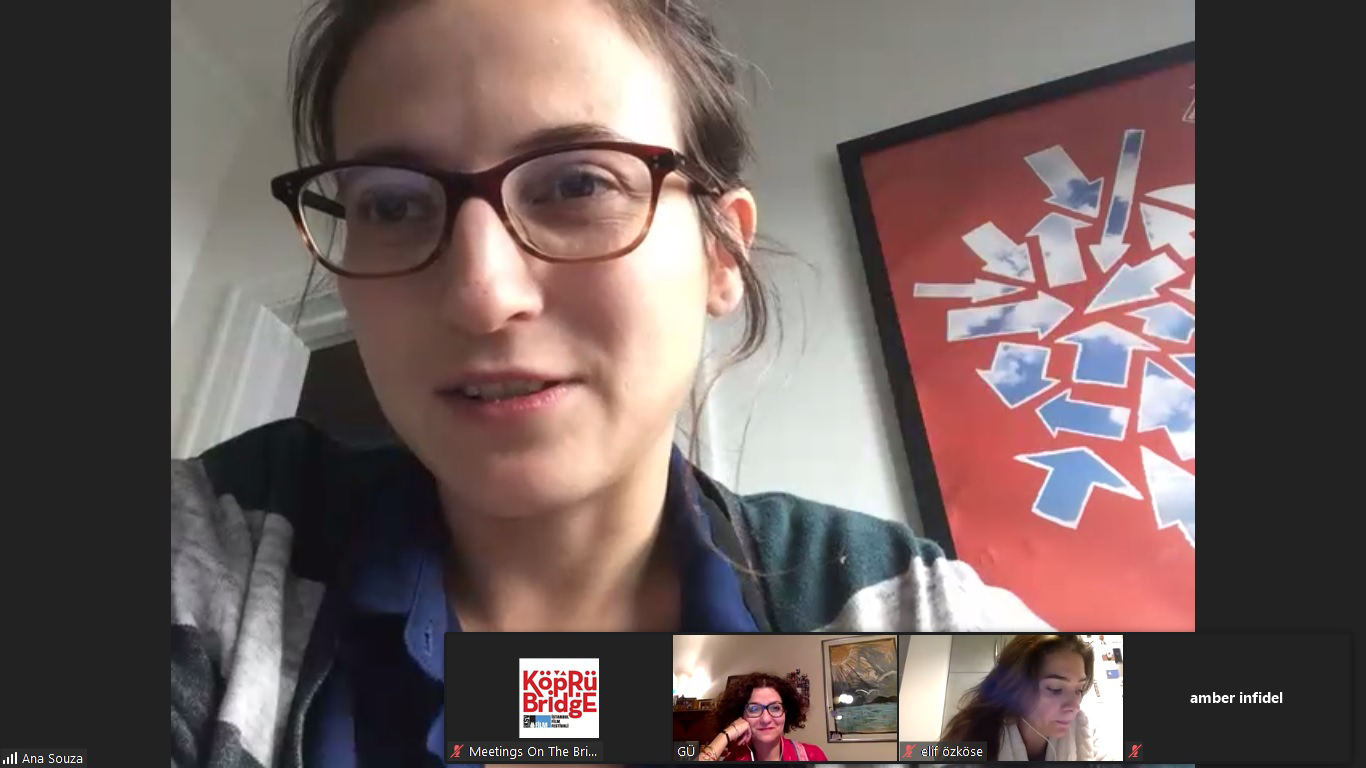 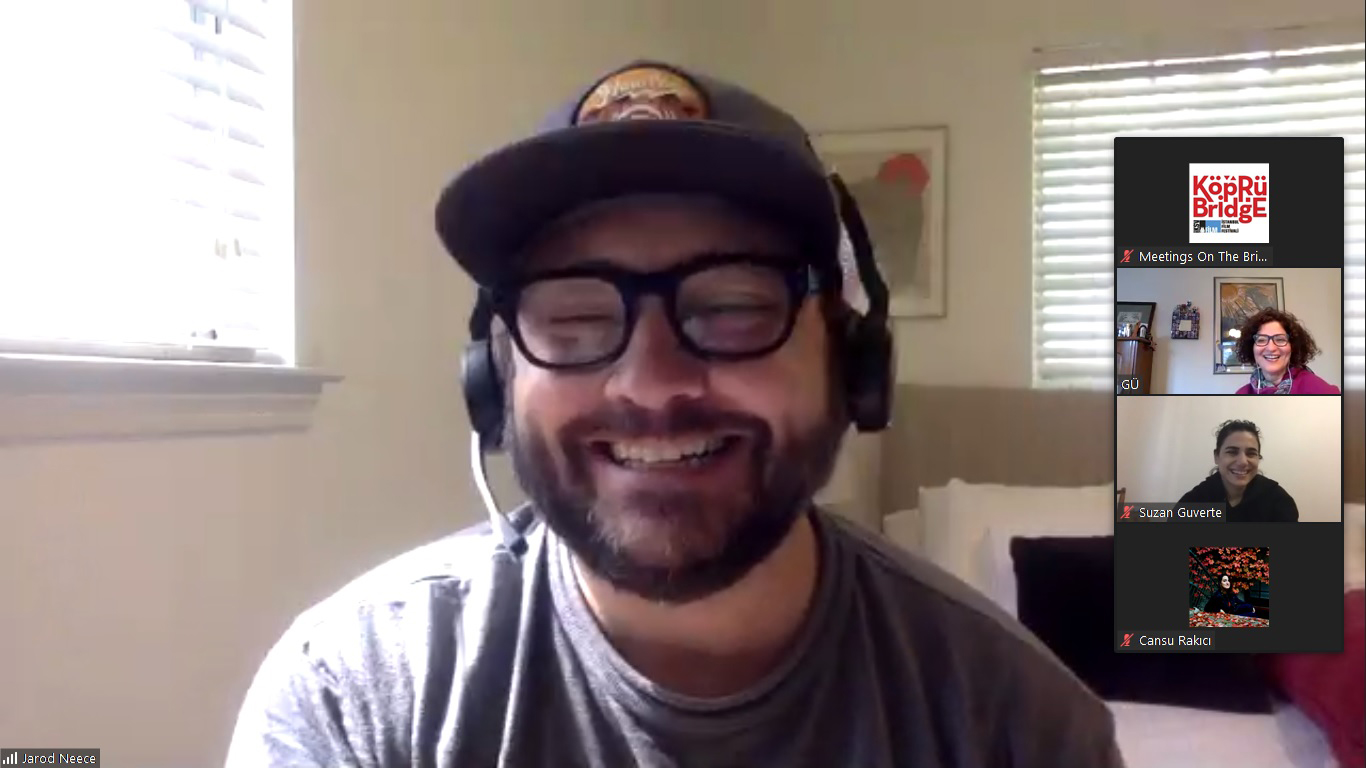 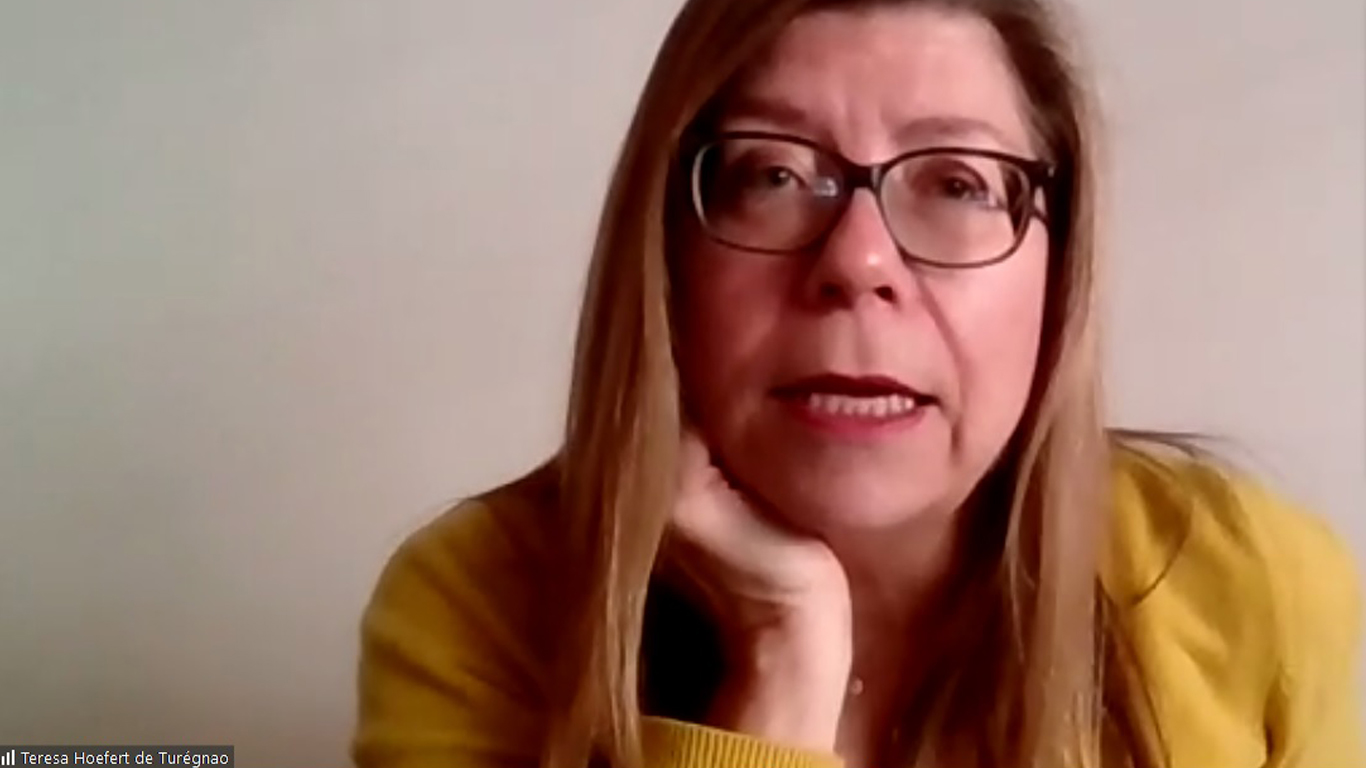