Work In Progress Awards are announced 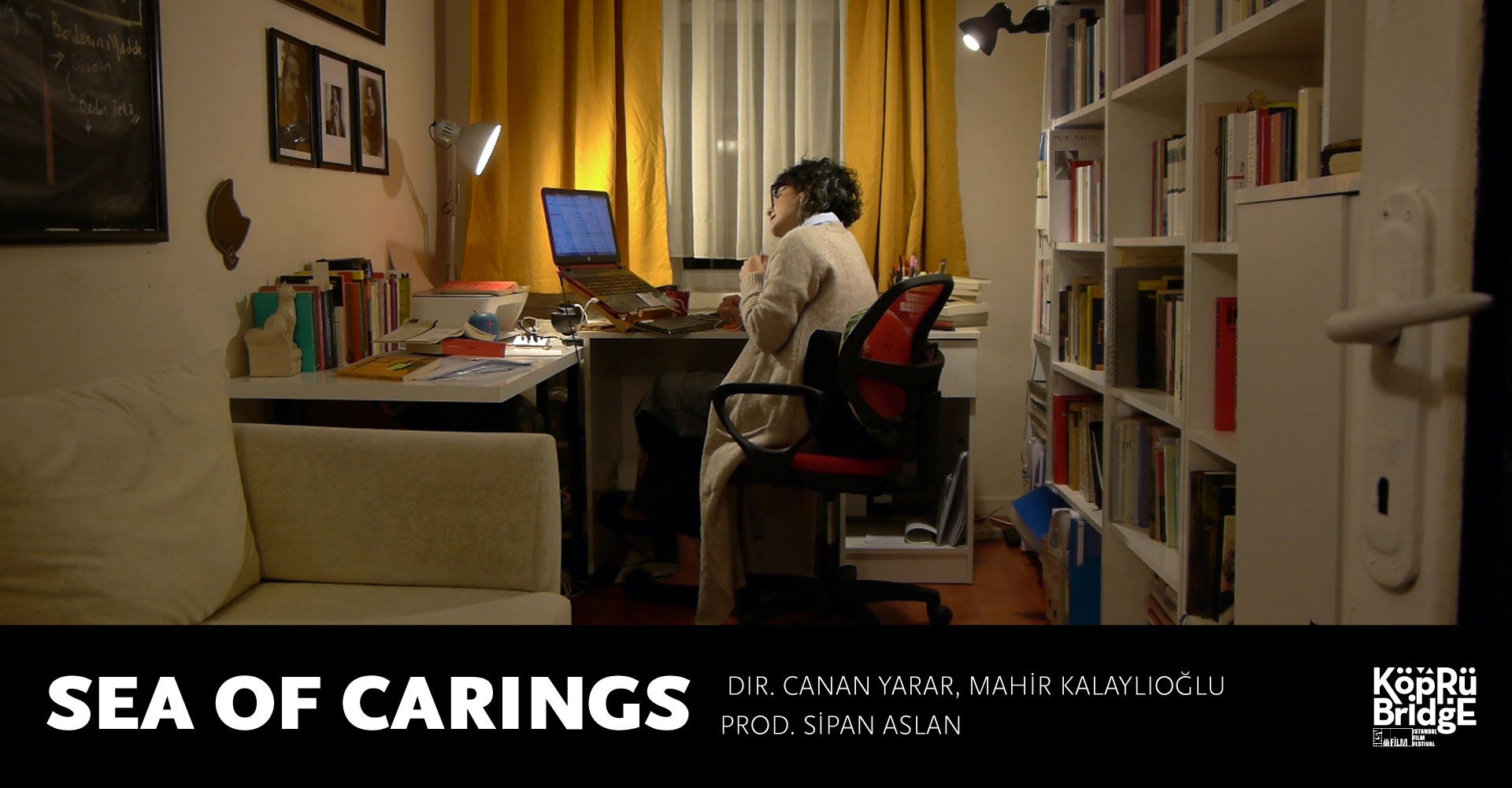 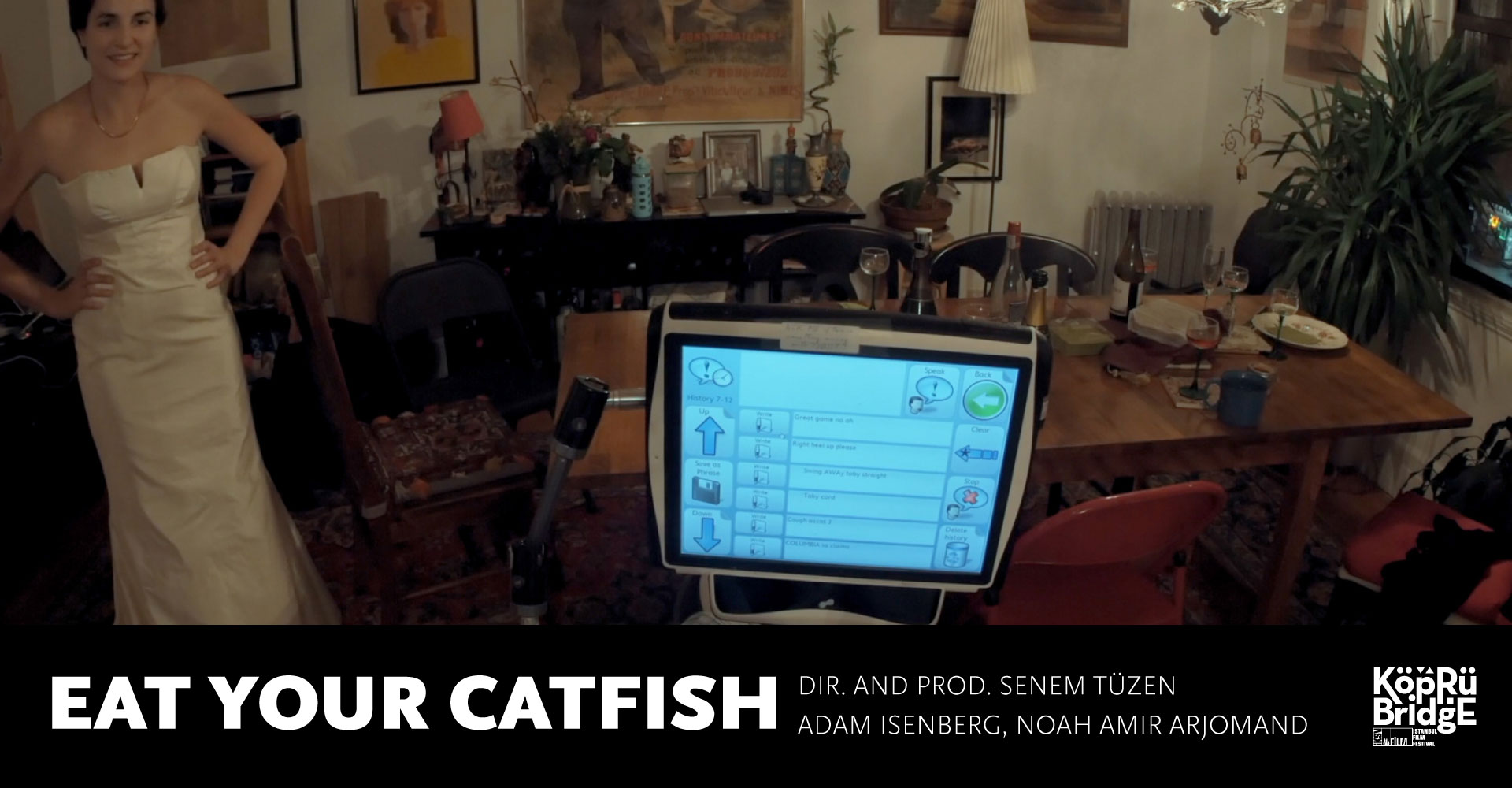 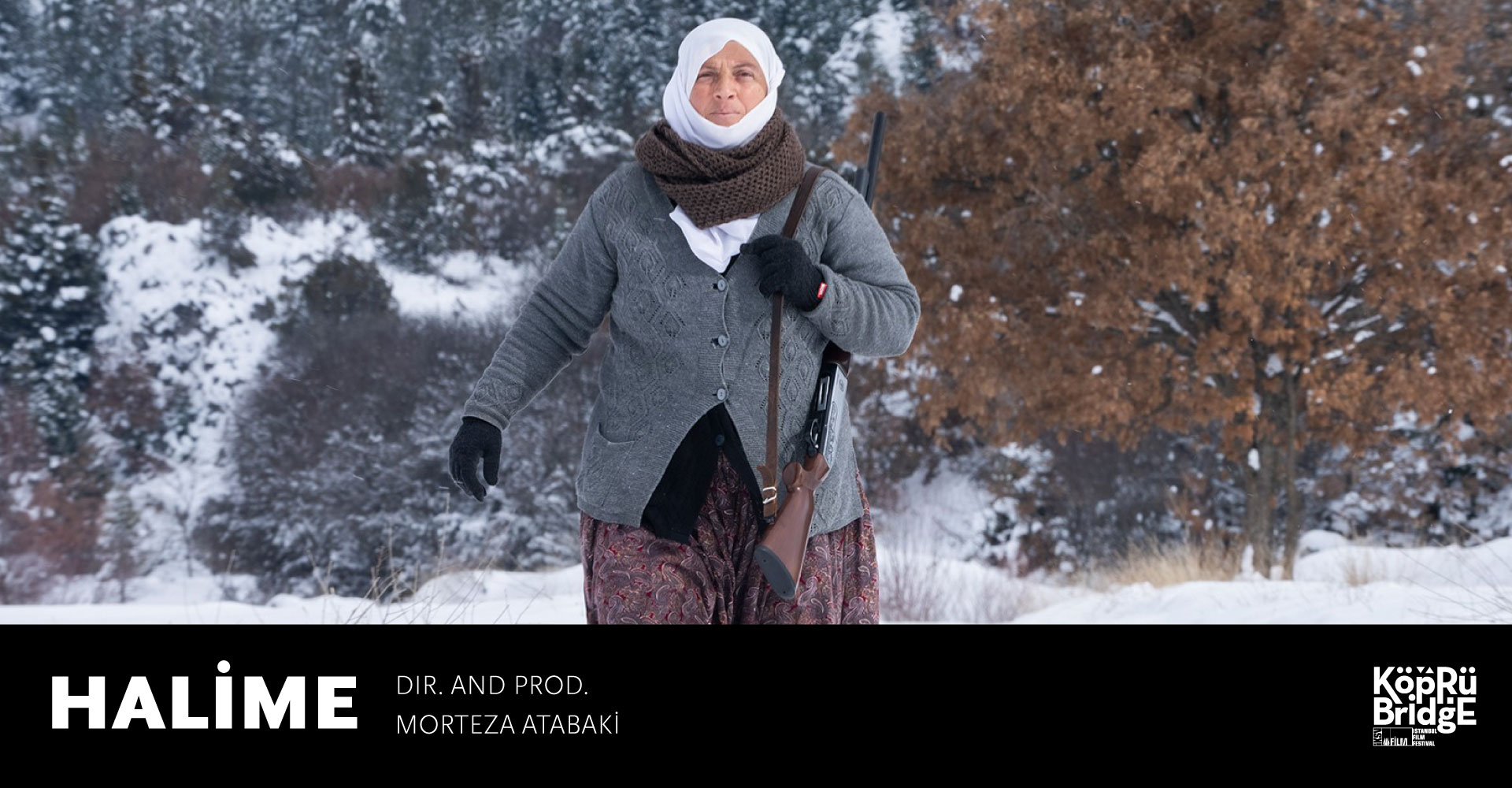 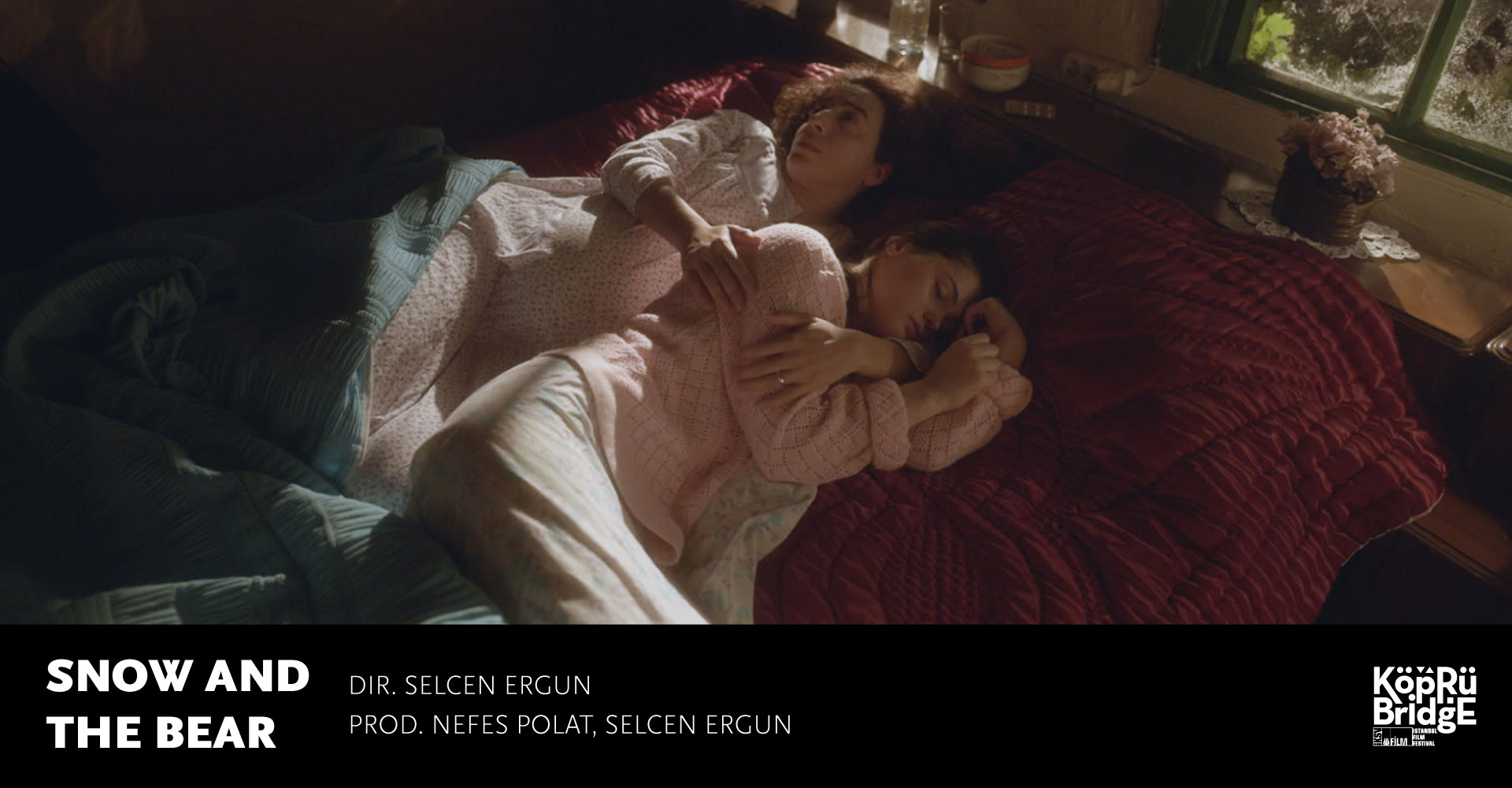 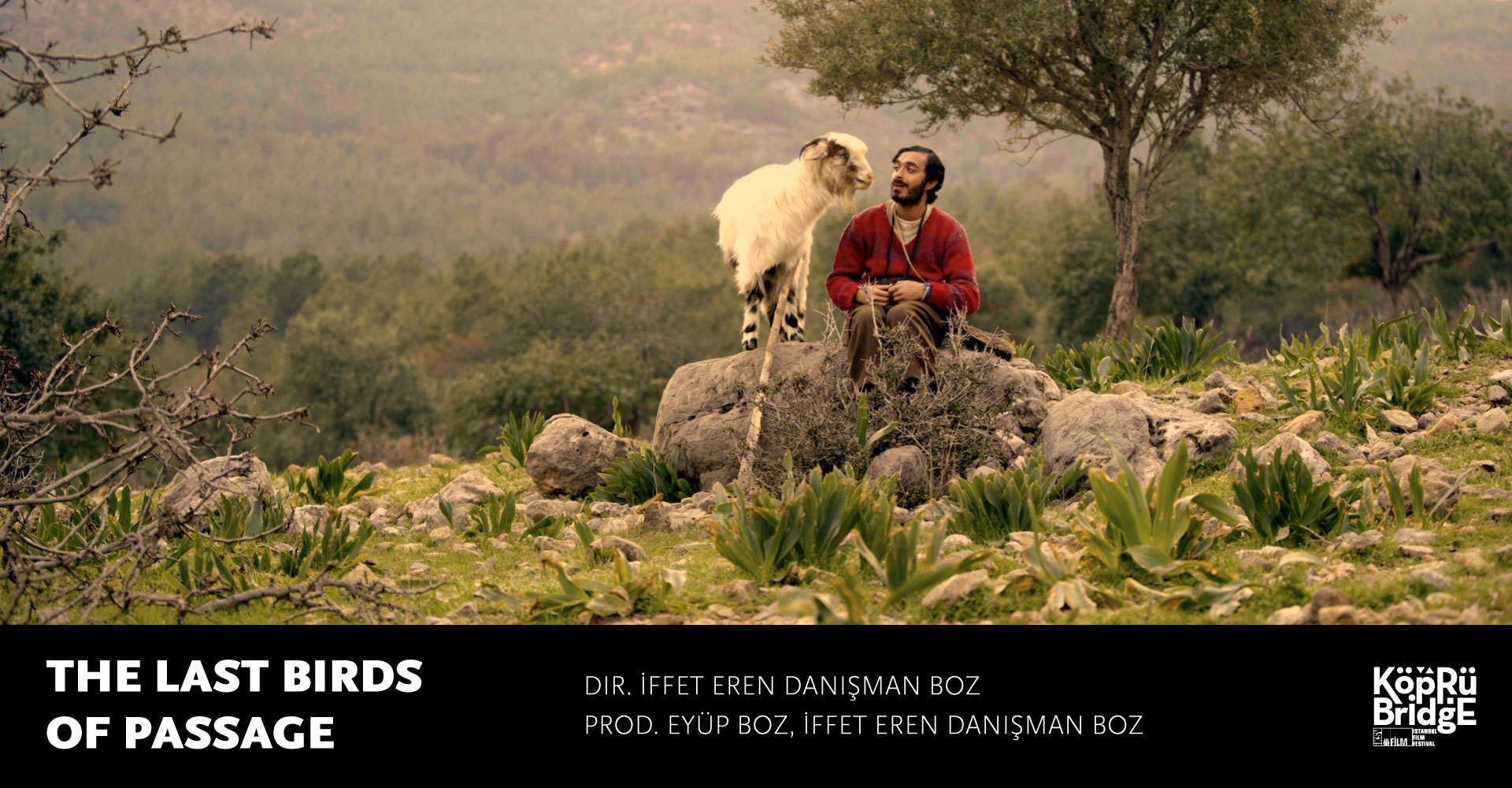 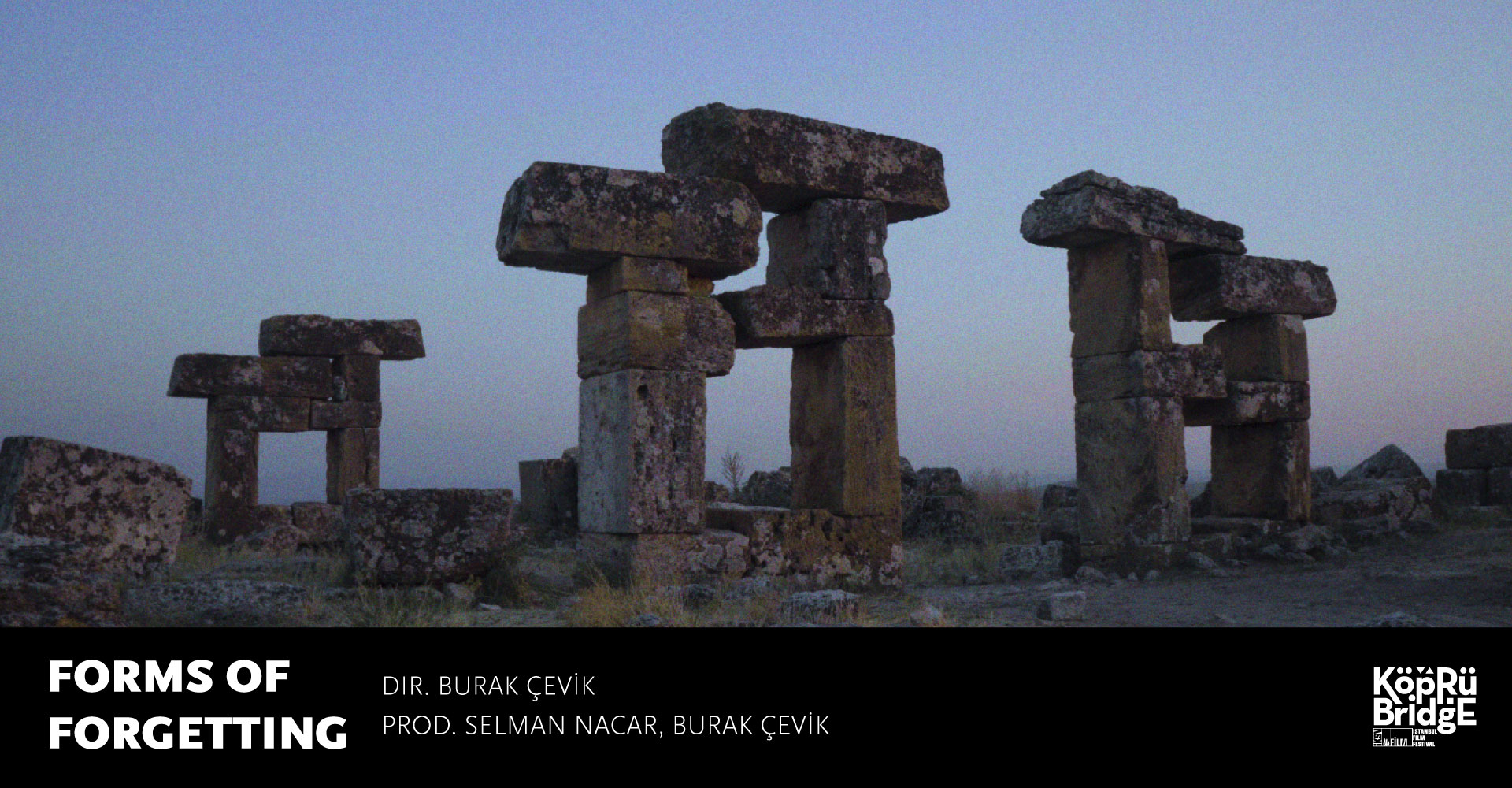 Meetings on the Bridge (MoB), organised by the Istanbul Foundation for Culture and Arts (İKSV) within the scope of Istanbul Film Festival, continues creating opportunities for filmmakers to initiate international collaboration. MoB was held online for the second time due to pandemic between 2-9 April with the support of Anadolu Efes.

This year 17 feature films, 4 documentary and 5 series projects are presented at Film Development Workshop and Series on the Bridge and the online screenings 5 documentaries and 2 feature films in post-production are presented to international film professionals with the contribution of TRT.

• 30.000 TL Anadolu Efes Award was presented to the director Selcen Ergun and producer Nefes Polat of the film Snow and the Bear.

JURY’S DELIBERATION: Anadolu Efes Award goes to Snow and the Bear for a strong author vision, complex and deep storytelling that brings together many important themes of contemporary Turkey and reflex human nature within an uncompromising environment.

• Cine Chromatix Post-Production Award including the colour grading and online editing of the winning film in Berlin is presented for the first time this year. The award is presented to the directors and producers Senem Tüzen, Noah Amir Arjomand and Adam Isenberg of Eat Your Catfish.

JURY’S DELIBERATION: Cine Chromatix Post-production Award goes to a very personal, honest film about the family and bravery of a woman whose life is not the easiest. The winner is the documentary film Eat Your Catfish.

• mute.istanbul Foley Award which includes one of the main elements of a film, foley recording and the editing, is presented for the first time this year. The award is presented to the director Burak Çevik and producer Selman Nacar of the film Forms of Forgetting.

JURY’S DELIBERATION: For bringing to its full potential the poetry of its landscapes and for its playfulness, the mute.Istanbul Foley award goes to Forms of Forgetting.

• Fragman House Trailer Award which includes editing the trailer of the film is presented for the first time this year. The award is presented to the director Selcen Ergun and producer Nefes Polat of the Snow and the Bear.

JURY’S DELIBERATION: To enable the audience to get a glimpse of a complex microcosm made of power relationships, secrets and never ending snow. The Fragmanhouse award goes to the film Snow and the Bear.

• Başka Sinema Award is presented to the director Şafak Şahin and the producer Emek Yıldırım Şahin of Within the Shadow of Memories to assure the distribution and screening the film without distribution fee and help advertising it in distribution process.

JURY’S DELIBERATION: Cultural memories are always in danger of extinction and so we hope that this award will help a little bit to preserve the tradition and most important the music of the Hemshin society. The Başka Sinema Award goes to the documentary film Within the Shadow of Memories.

• Daire Creative Key Art Design Award was presented to the director Selcen Ergun and producer Nefes Polat of the film Snow and the Bear.