The projects that receive support from the German-Turkish Co-Production Development Fund, created through the collaboration of Istanbul Film Festival - Meetings on the Bridge, Medienboard Berlin-Brandenburg, and Filmförderung Hamburg Schleswig-Holstein, and with the support of the Republic of Turkey's Ministry of Tourism and Culture, were announced at the 27th Hamburg Film Festival. 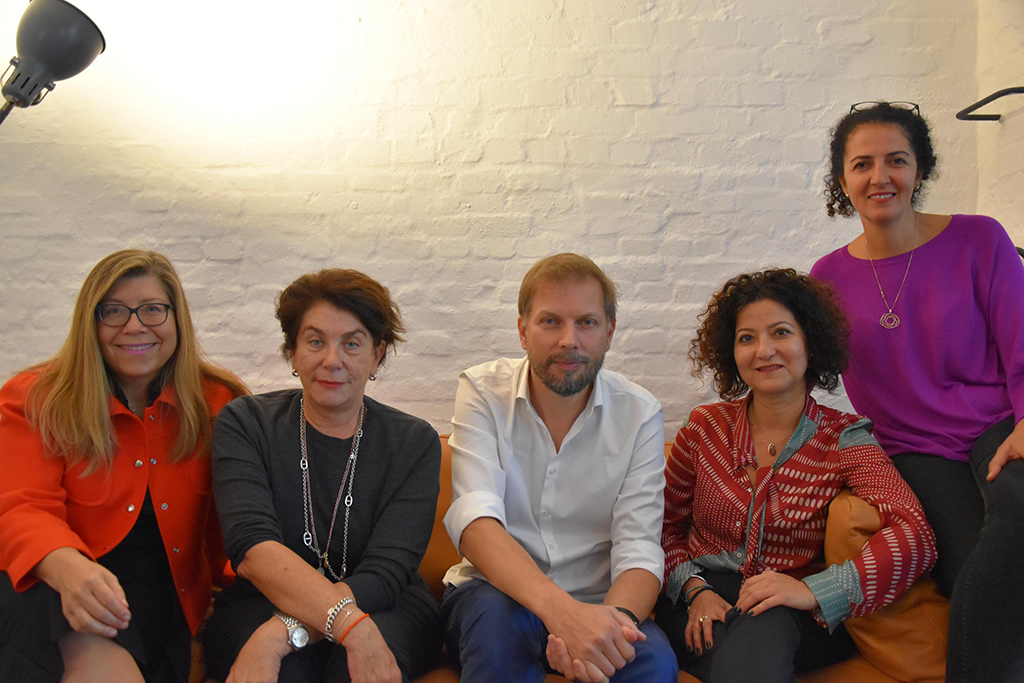 The selection committee, consisted of representatives from various institutions, decided to support 3 projects among the 6 applicants with the amount of 58.000 Euro.

The Medienboard, the Hamburg Schleswig-Holstein Film Fund and the Istanbul Film Festival - Meetings on the Bridge established the German-Turkish Co-Production Development Fund in 2011 with the aim of strengthening and supporting the cooperation between German and Turkish filmmakers.

Within the scope of German Turkish Co-Production Development Fund, 49 projects were supported with 815.500 Euros and 19 of them are completed and make their world premieres in international film festivals.